Merry time down the gulf

This time of the year (late June - August) is known to be a great time to look for pelagic species as well as some less common Terns which are moving north along the Red sea on their post breeding dispersal. Over the last weekend together with Re'a, Yotam Lenhardt, Avi Meir and Uri Kolker , we spent at least 3 mornings at sea both on the beach and thanks to Avi also from the boat.
These were probably the most interesting observations so far for the season.
On Friday morning from the north beach, Yoatm spotted in the distance a Skua which soon become a wonderful adult Long-tailed Skua which got a nice record shot on the next morning by Uri. 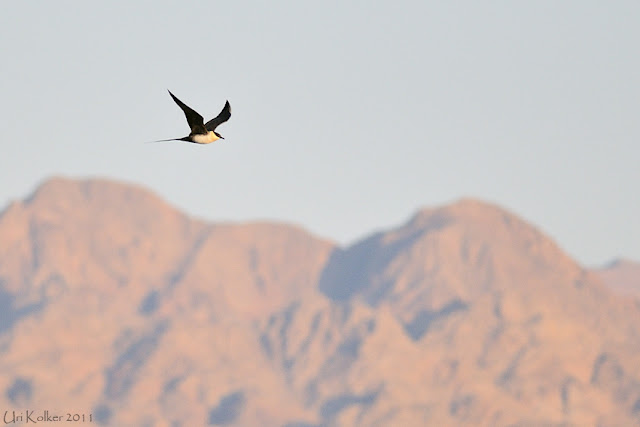 Also on Fri', we spotted 6 Cory's/ Scopolis Shearwaters flying inside but fairly distant. According to the new "Birds of the Middle East" 2nd edition the presence of Cory's is questionable. On the next morning we went inside with the boat and got some very good close ups confirming that most (if not all) of these were in fact Cory's Shearwater with their complete black under primaries and thicker trailing edge. I believe that with these photos, there is not much room for doubt ... 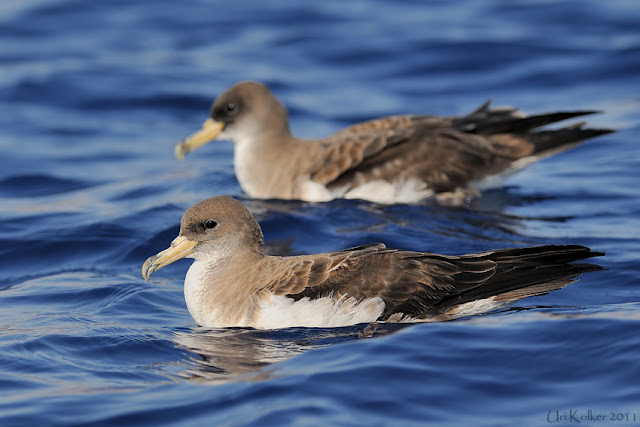 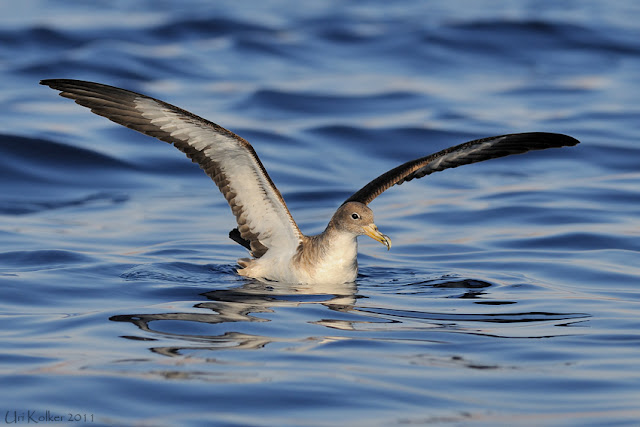 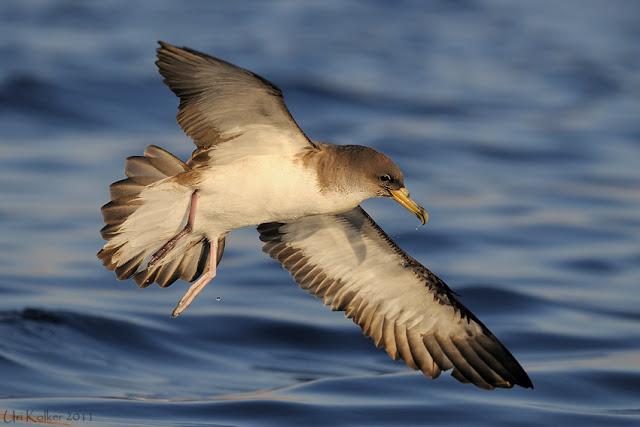 Here is what Hadoram Shirihai has to say on these birds - "...Well, to my opinion all these birds are borealis (the Atlantic form). The differences that you see between the individuals are of mostly sex related..."

It is interesting to note that during these days we only had a single Sooty Shearwater. I presume that they all flew down south again after refuelling and resting for some 3-4 weeks at the gulf. 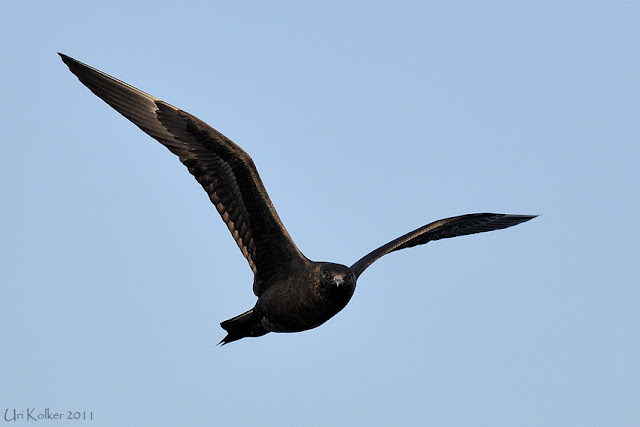 Among the many groups of Common Terns and Little Terns, a single White-cheeked Tern and 3 ad Bridled Terns were seen well.
And altogether we had 4 different Mangrove Heron including one 1st year which was fighting for food I wonder where did it breed?! 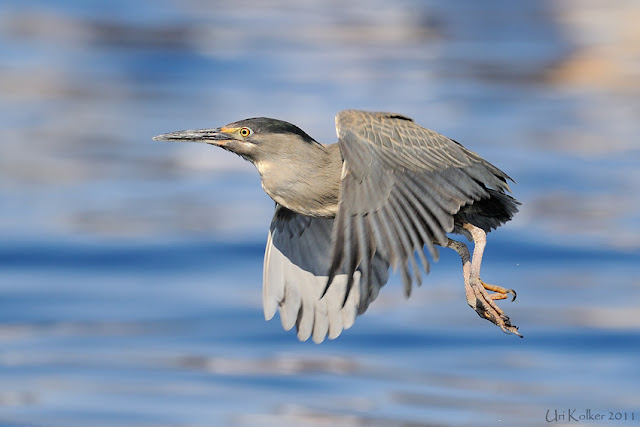 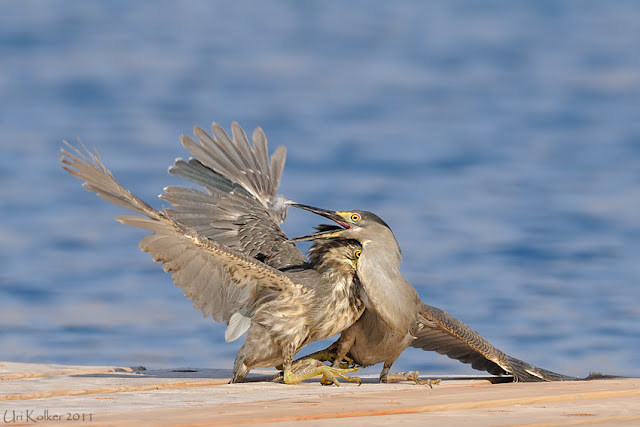 and a 2nd summer White-eyed Gull 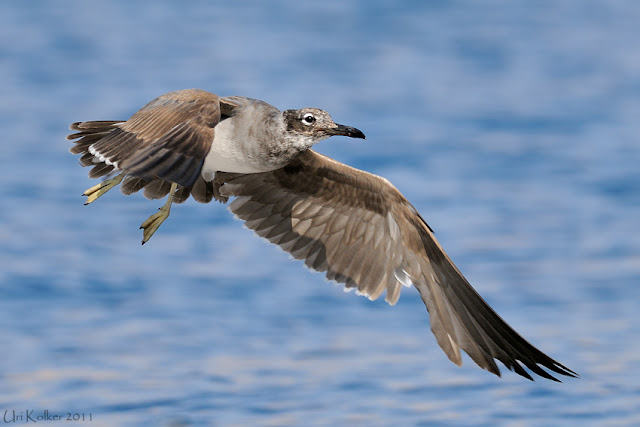 Stay tuned as i am sure that more will follow soon, as the season progress and more species will start their post breeding dispersal.
פורסם על ידי Itai Shanni ב- 9:09 AM