Shachar Shalev (our Kiwi representative)  has gone birding over the weekend and the following report shows that it is never boring around here. When there are few migrants, there is plenty of time to enjoy some of the region's very interesting species...

I Went out 5:30 in the morning not seriously expecting to find anything. I Started at North Beach where 14 White-eyed Gulls (6 adults, 8 juveniles), were sitting on the beach between the tents. A Sandwich Tern patrolled the shore line with the occasional groups of Common Terns passing by. 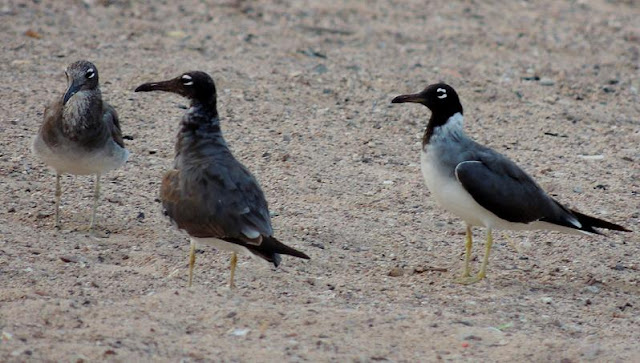 The south salt ponds revealed a very late Red-necked Phalarope still swimming around and a quick walk around the IBRCE park turned up a solitary Garden Warbler and a Rufous Bush Robin which was ringed this season I imagine. 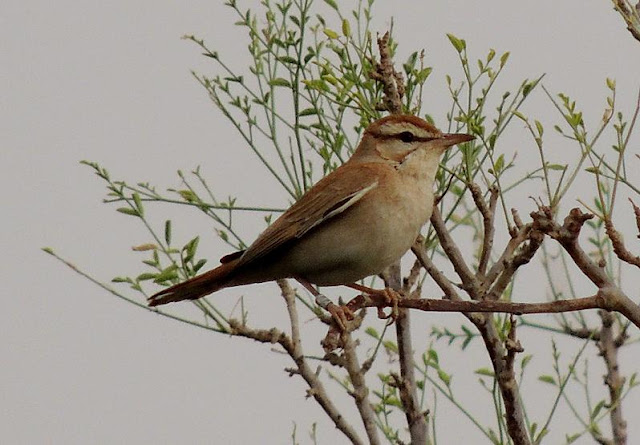 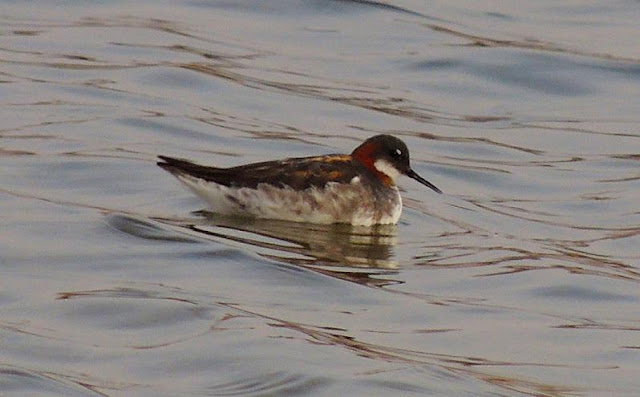 Cruising up to K20 in the cool morning air and some good music on the radio, it took a few seconds to realise that I'd cruised straight past a pair of Liechtensteins Sandgrouse's, out for a morning stroll on the side of the road. I Slammed on the brakes and carefully backtracked to get some great photo's of this beautiful and rare bird. 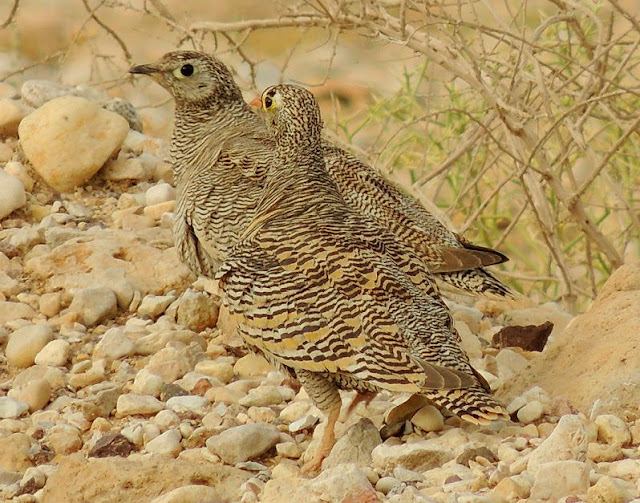 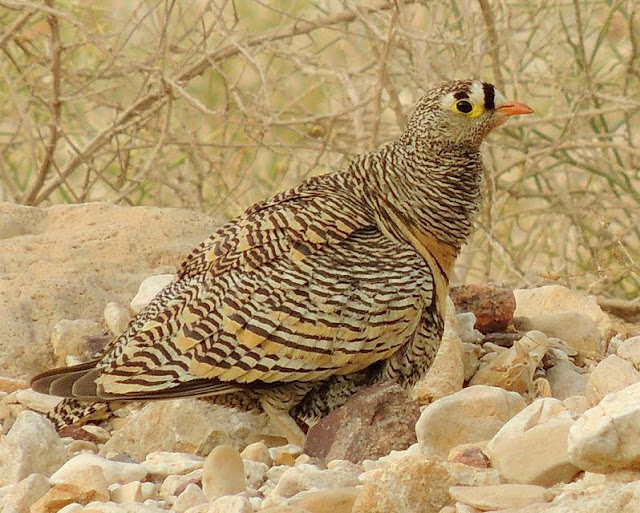 I haven't seen them for years and always after dusk so I felt happy with this pair...
And there were plenty of Sand Martins, Barn Swallows and Common Swifts plying the airways while a group of Ruffs, 3 Curlew Sandpipers, 3 Little Stints are feeding along the water edge.

The Sooty Falcon I've been looking for, disappeared off north as I approached, so I stopped in at Amrams Pillars but found only deathly quiet and a lone Desert Lark and a Dorcas Gazelle. 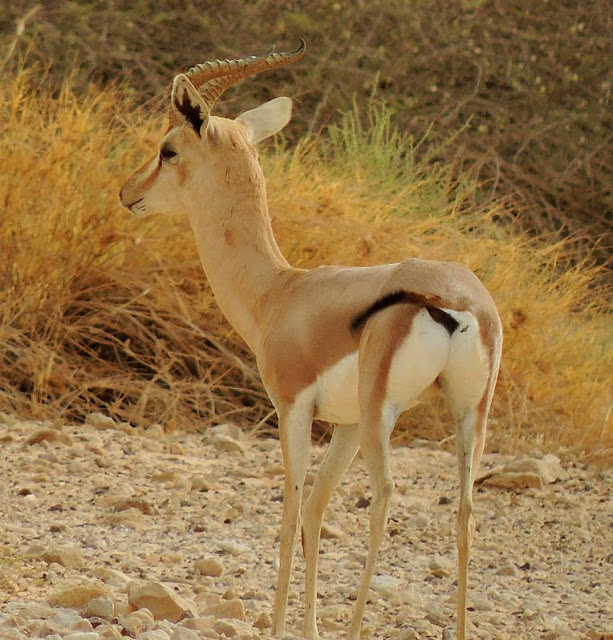 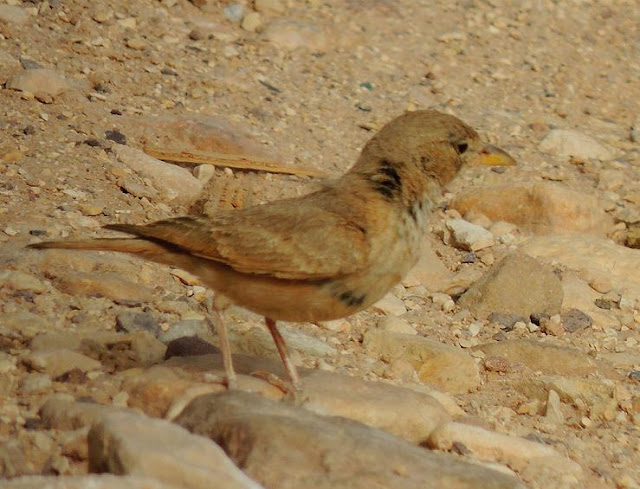 And the winner is...

With great pleasure, I can say that our own team member, Avi Meir, has won the prestige 3rd place in an animal portrait category at the #1 Nature Photographer competition which was recently held at the Eretz-Israel Museum, Tel-Aviv. 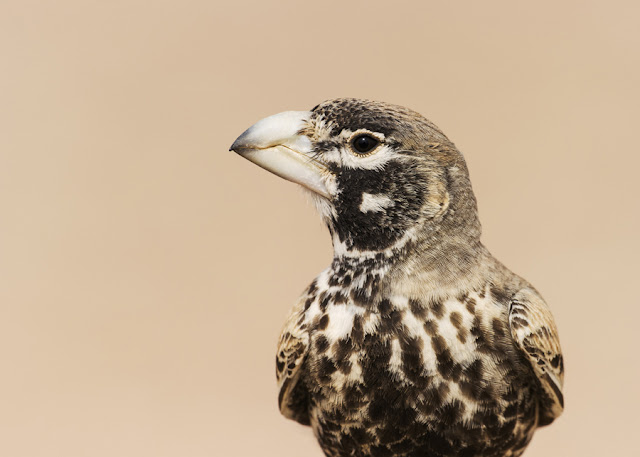 We know Avi's work and admire it for long time and we are happy that he is also being acknowledged now for his great work on a national scale.

There are still some birds passing through with few hundred White winged Terns as well as few tens of Gull-billed Terns today at K20 and few Ruff, Ringed Plovers and Little Stints (but unlike Avi, these photos were taken using the IPhone...) 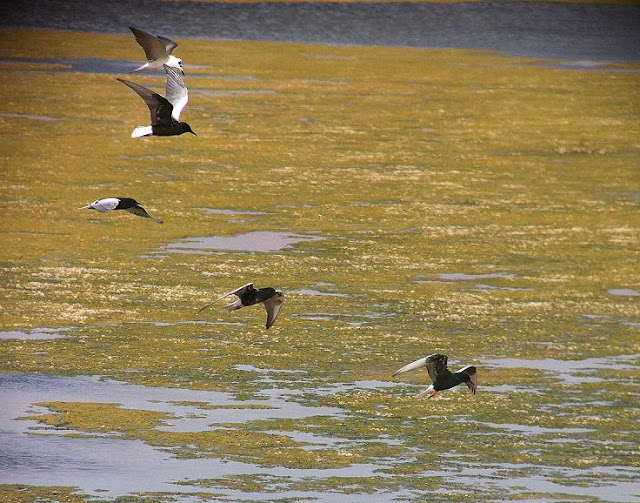 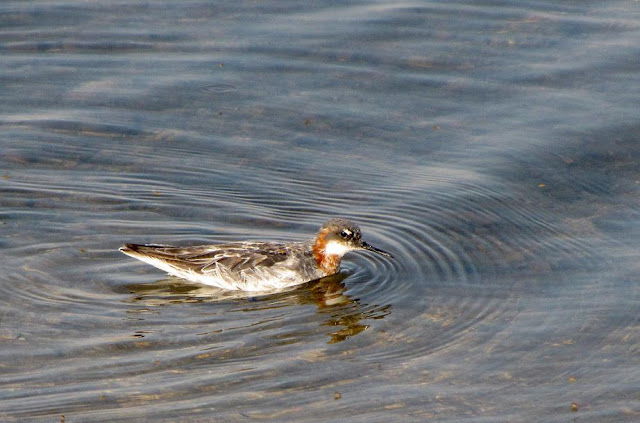 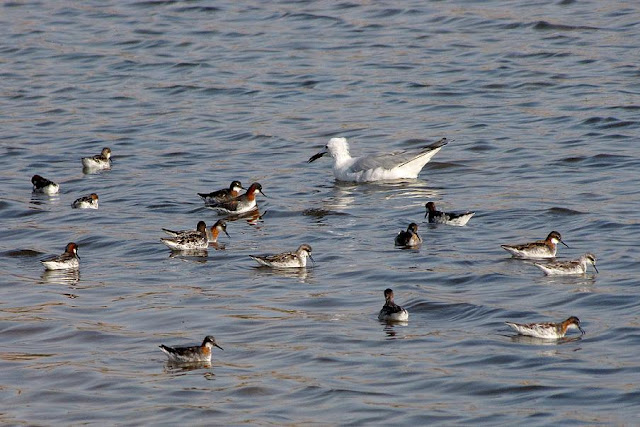 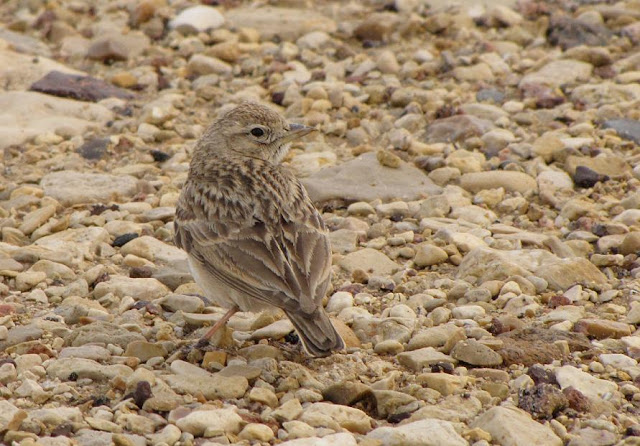 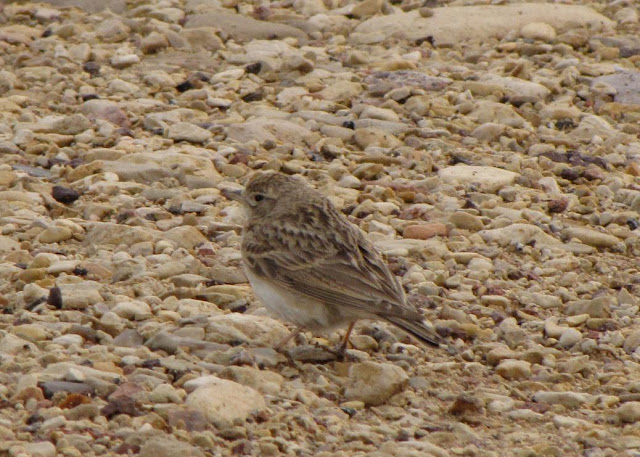 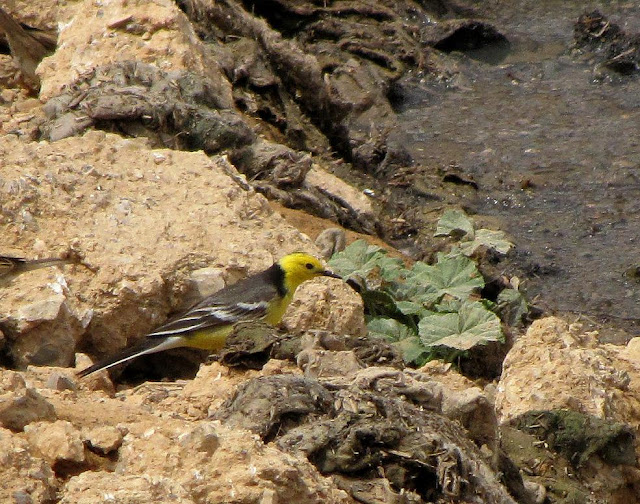 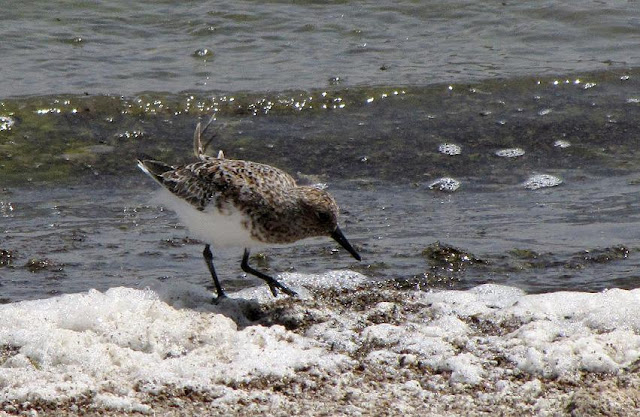 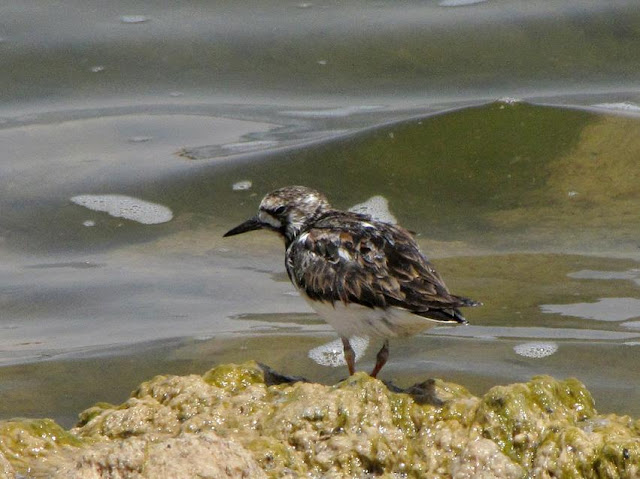 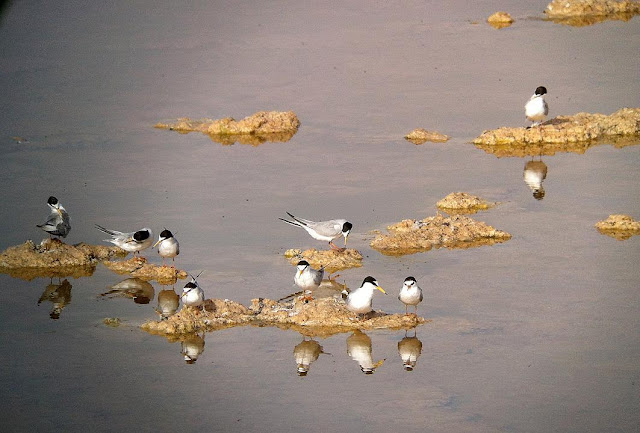 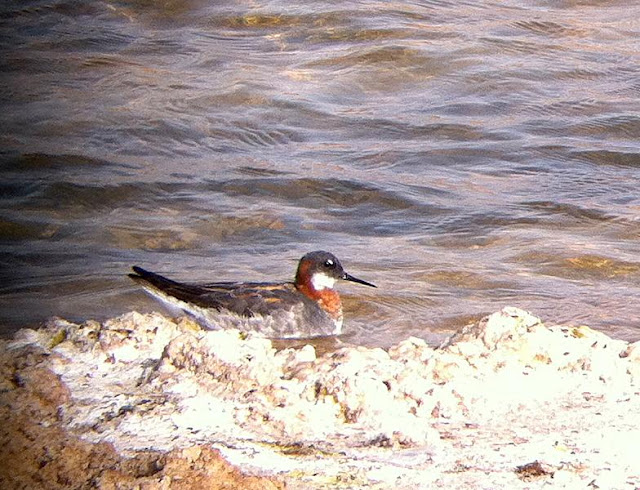 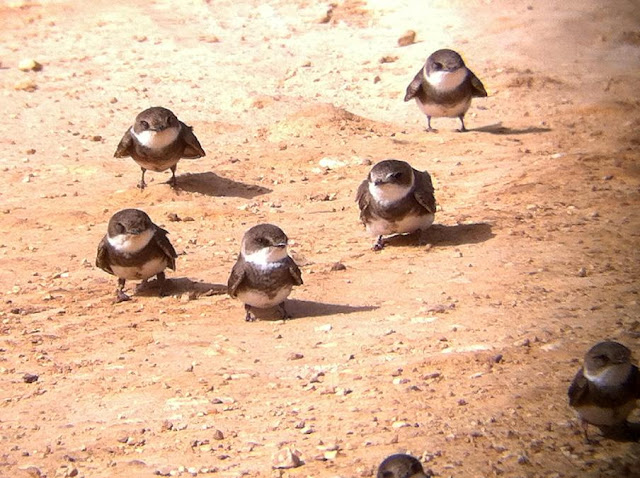 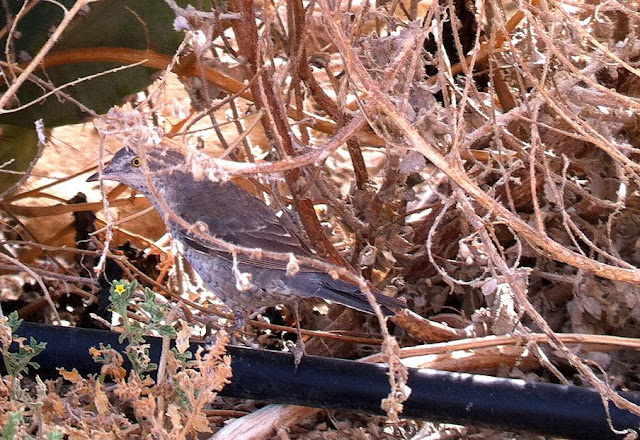 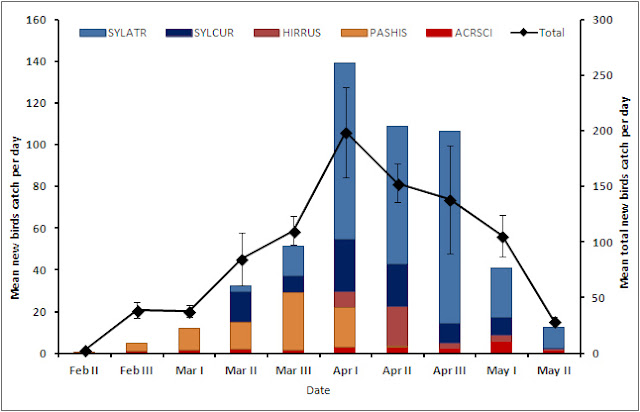