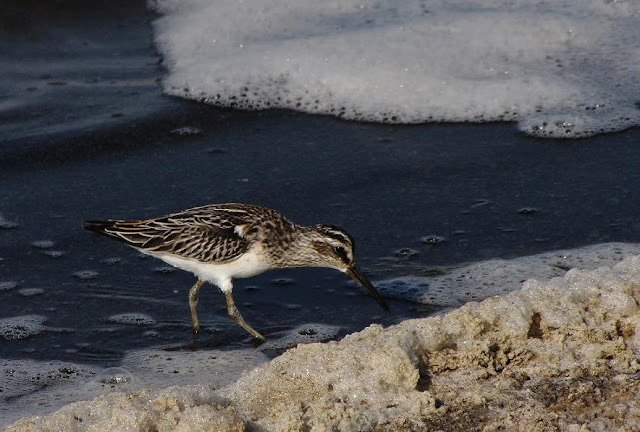 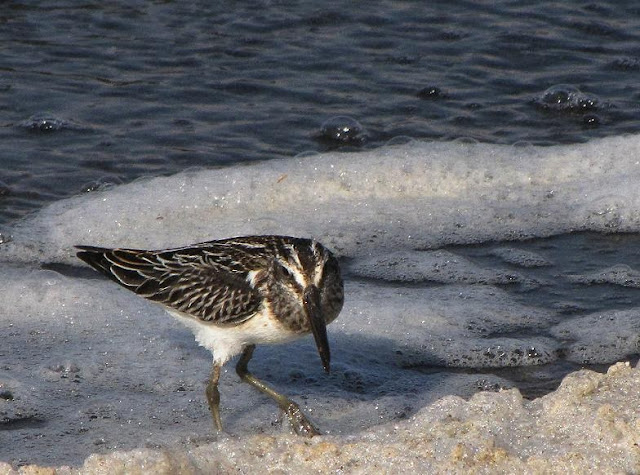 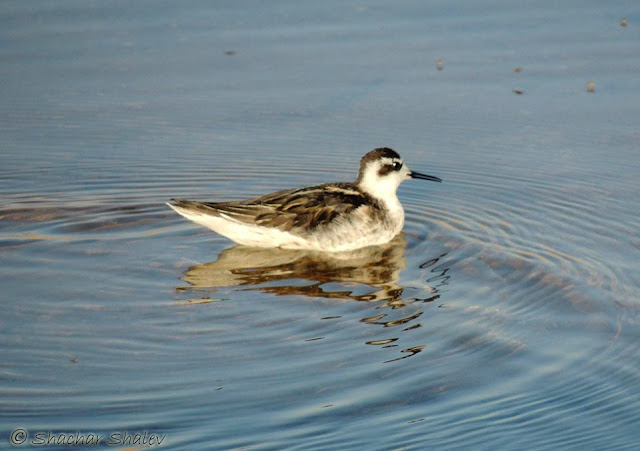 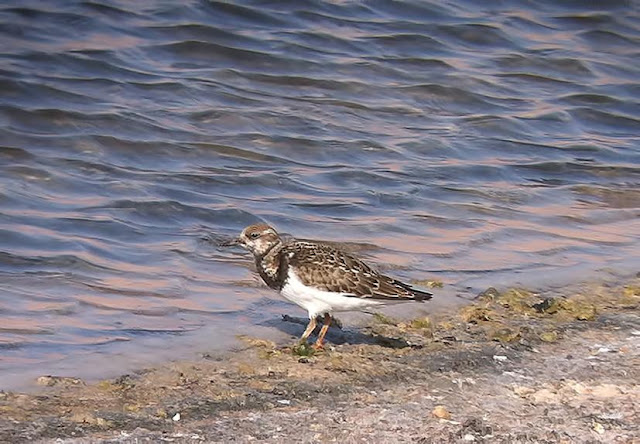 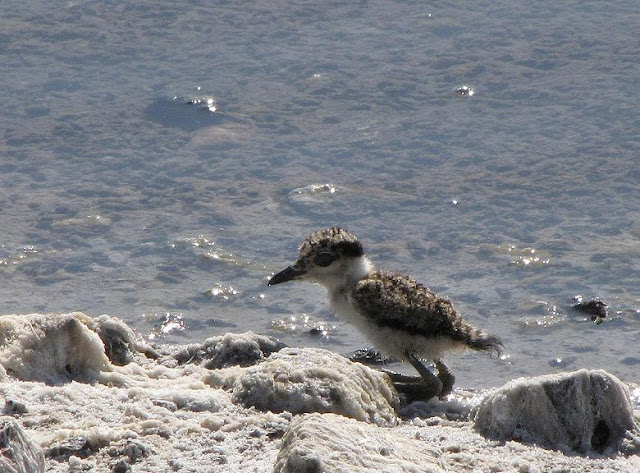 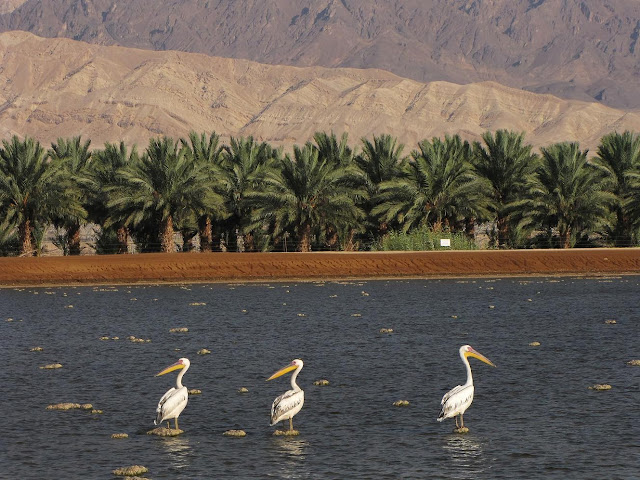 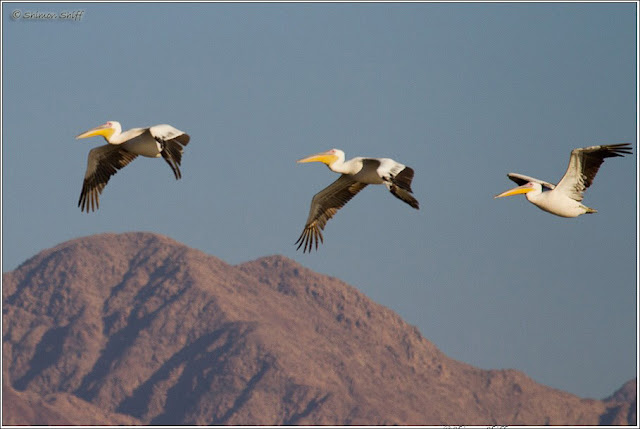 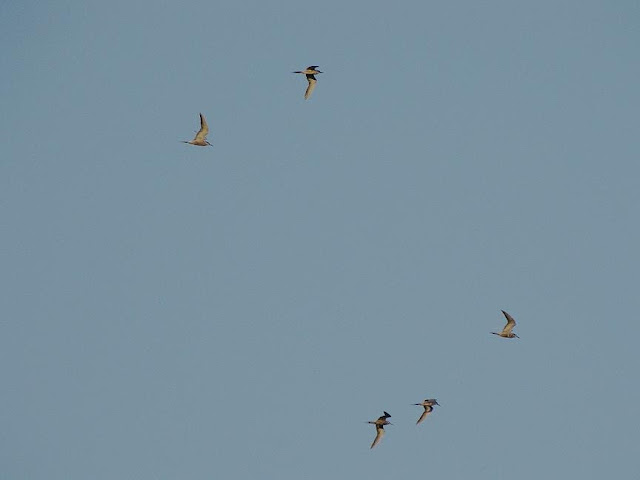 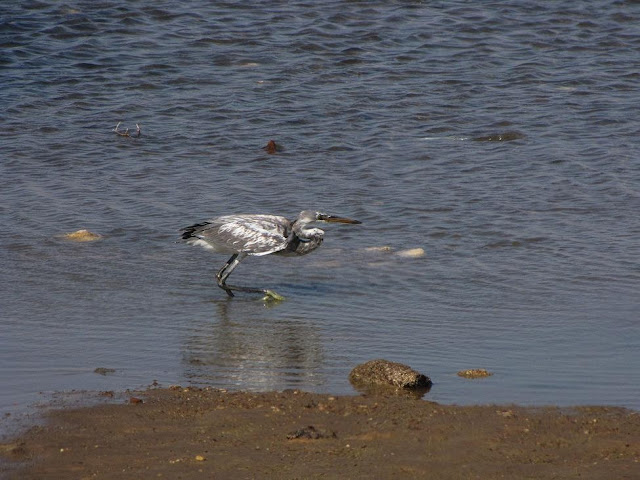 The time they are a changing...

When we were much younger every vacation day was a big bless as we could enjoy more birding, camping... But now that we've grown every day of vacation for the kids means that we should practice our flexibility in multiple-tasking.

As the Autumn progress my personal 'Zugenruhe' is becoming very itchy and despite that, I have 2 wonderful kids in the house who enjoy the fun of summer vacation. So, both my wife and I have taken ourselves a week long vacation and travelled up north to visit the family and enjoy Israel northern frontiers...

Had great time with Odonata watching

as well as a great morning up the Hermon ringing with a team of ISR ringers who came for the 2nd round of monitoring of this summer.


While away I kept on getting report from Shachar, Shimon and the rest of the gang who stayed back in the south, of a growing migration of waders and passerines as well as more observations of our local species. 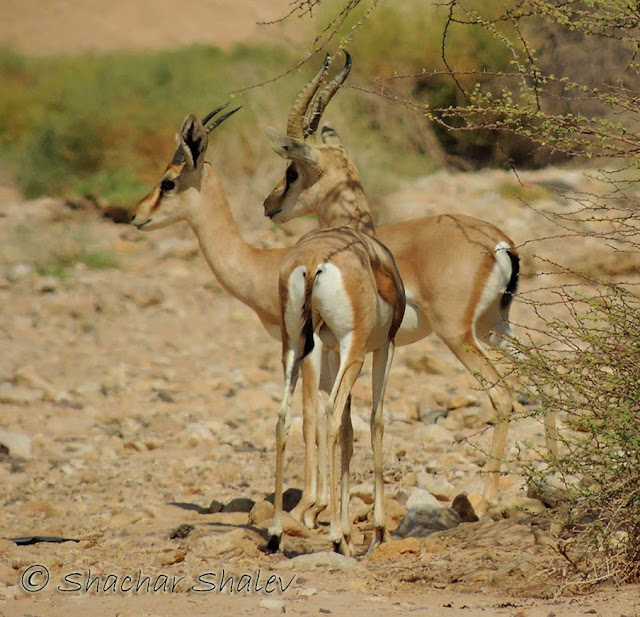 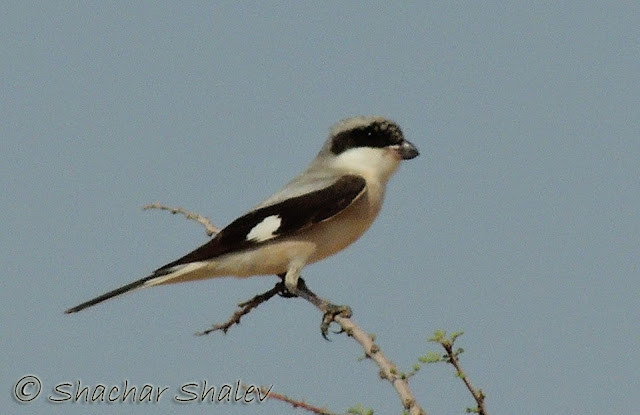 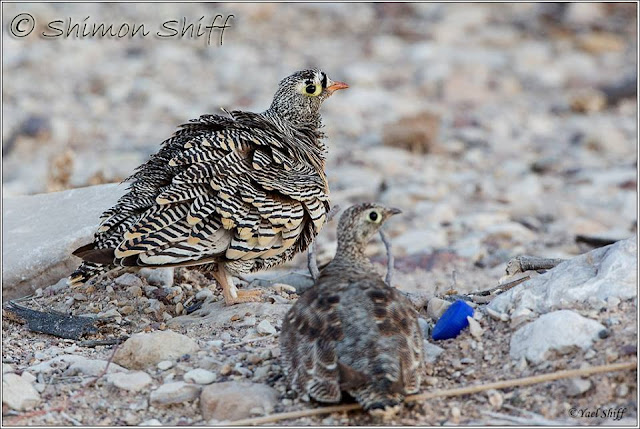 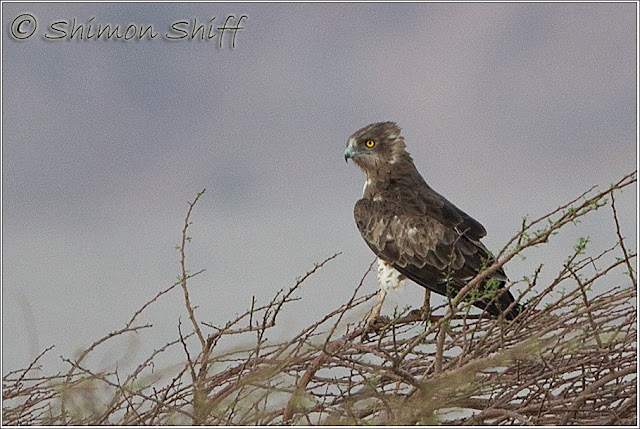 The pick though was yesterday when Shachar sent me the following photos of a juv' Caspian Plover which is a rarity in Israel in general but in Autumn it is even much rarer. 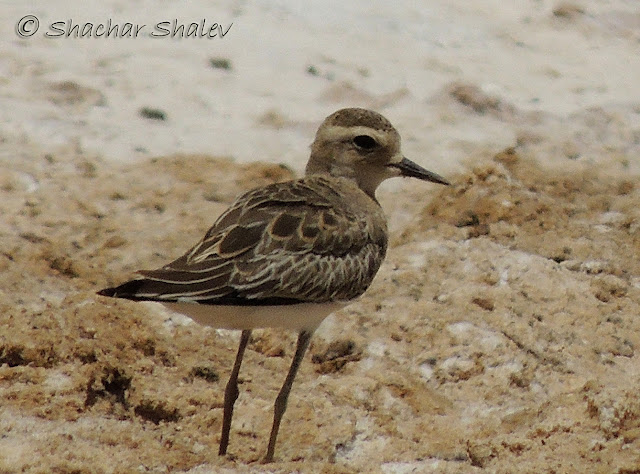 This afternoon when I came back, i went to see what else is new around and found another pair of Caspian Plovers at K20! 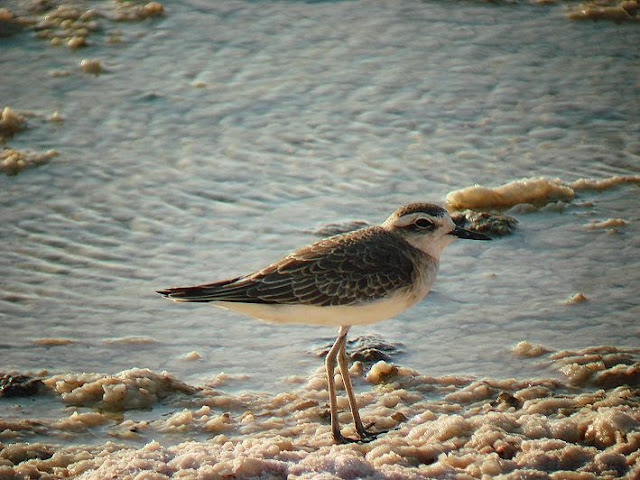 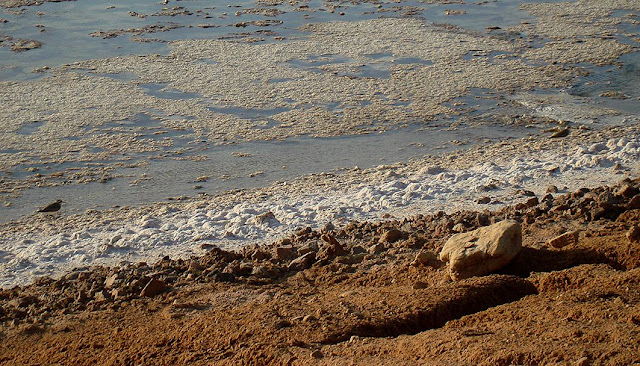 Now that I back home I'm hope to have more regular reports regarding the progress of the migration around here.

All the best and stay tuned
Itai 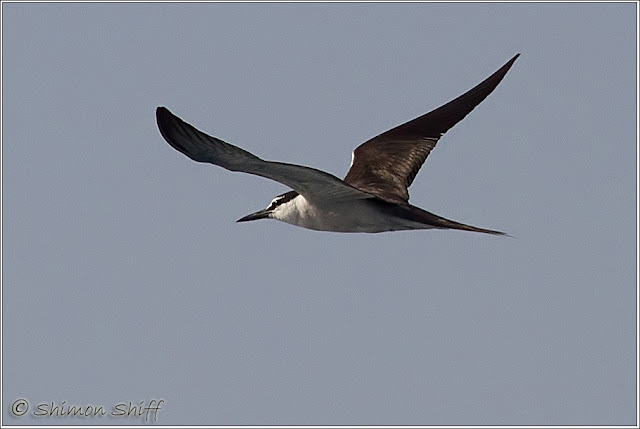 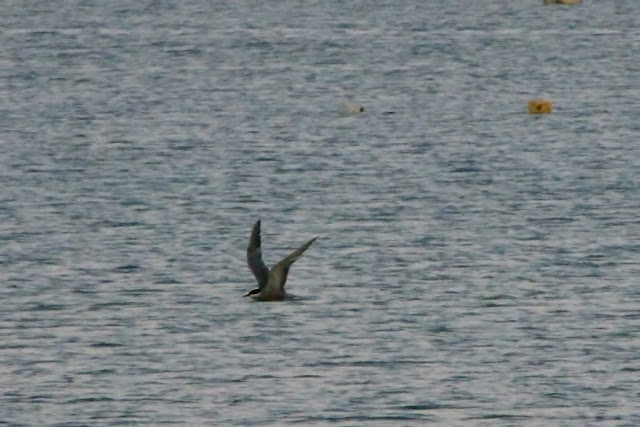 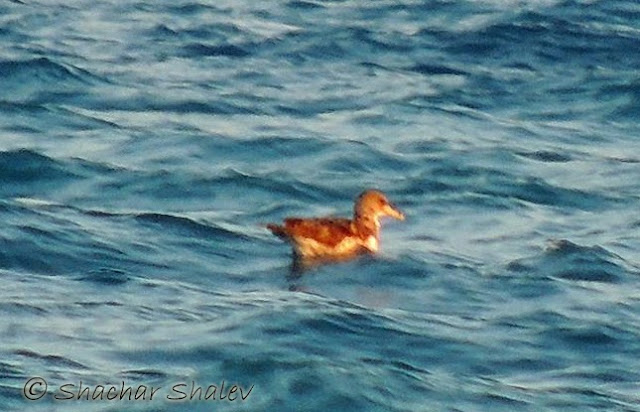 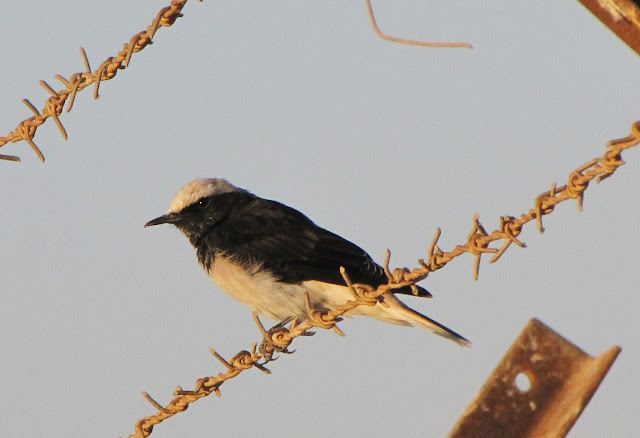 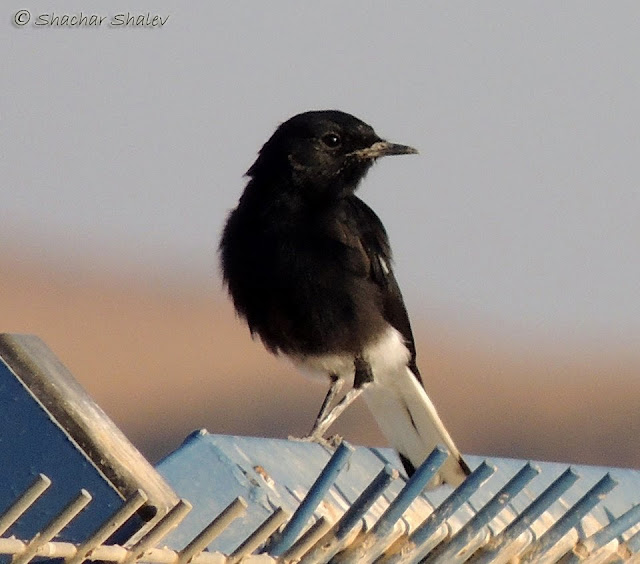