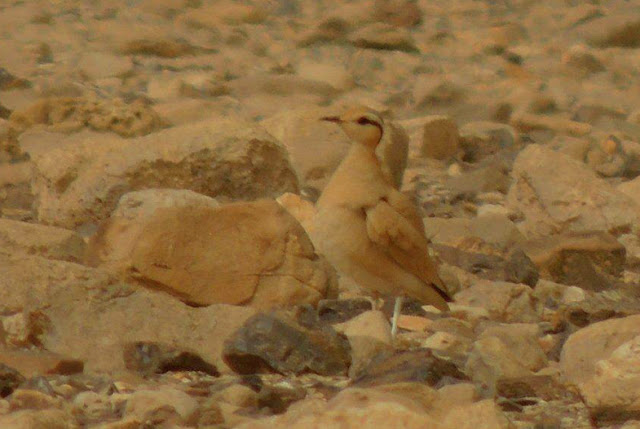 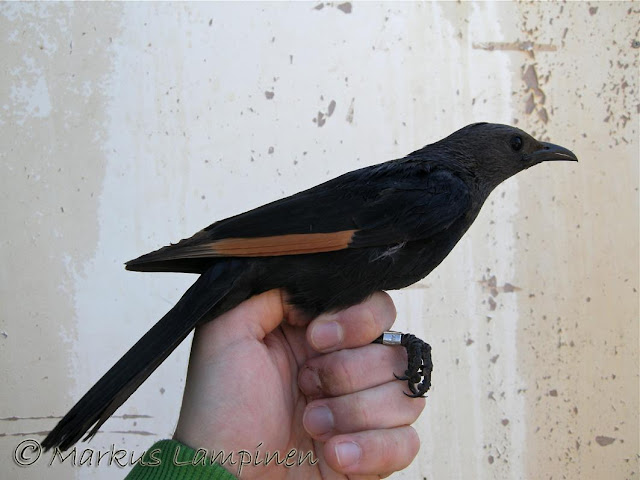 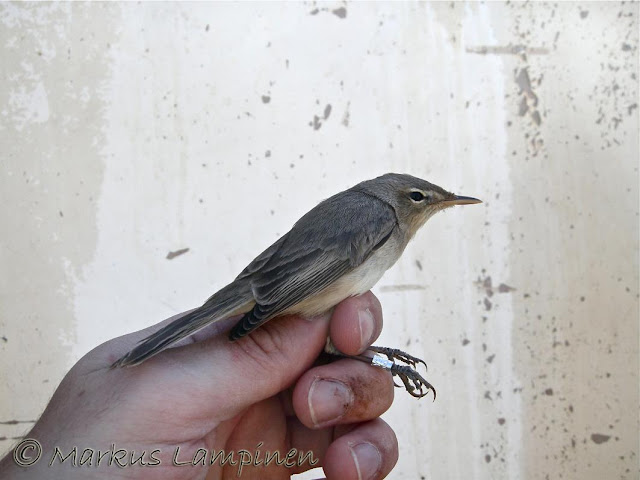 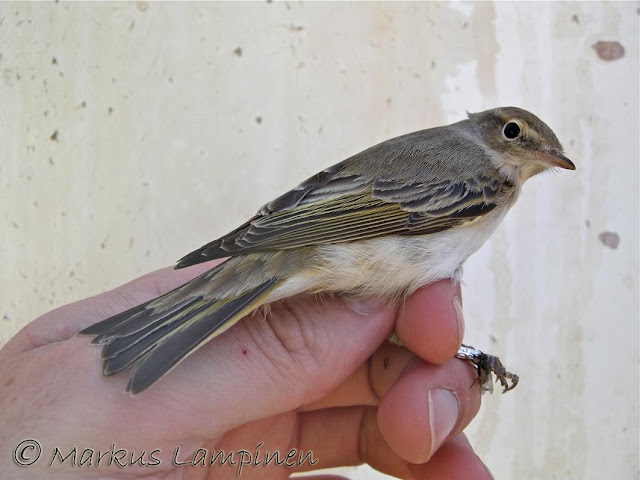 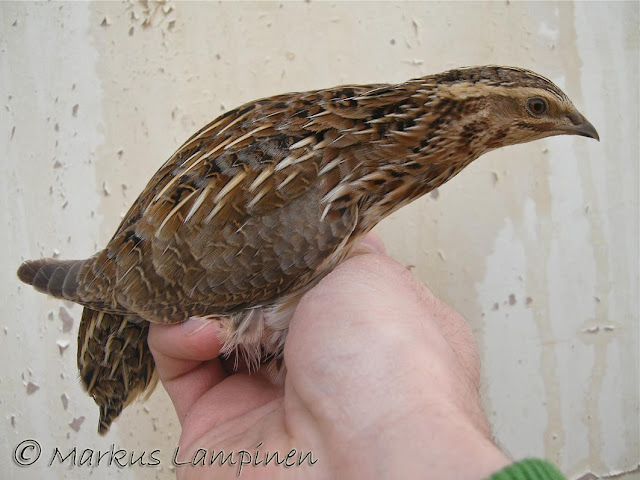 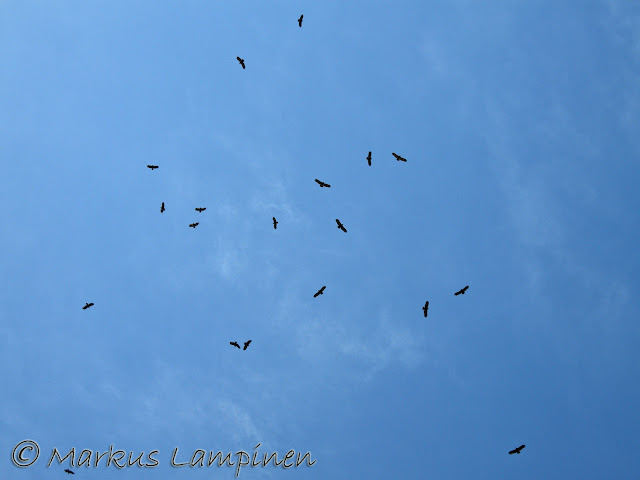 On Feb 24th while we were ringing in the station and Itai was on his way for a net round, we heard hime shouting "out, out, White-tailed Plover flyover" unfortunately, by the time we were out, only Eran got a short glimpse of it while it flew next to the station due north. A female Citrine Wagtail was seen at the saltpans on the next day and today, Feb 26th, two gorgeous Dead Sea Sparrows were hanging around the station area in the morning. Unfortunately they weren't in the mood of getting caught this time. On Feb 23rd we walked around Holland Park seeing couple of Sand Partridges, two Little Green Bee-eaters, a Rueppell's Warbler, pair of Trumpeter Finches and other nice stuff."
פורסם על ידי Itai Shanni ב- 8:32 PM