After the long break, I am back to work and there is much to do.

I've been pointed to do the bird monitoring for the region by the IOC as part as their ongoing process of updating and constructing the Israel Bird Portal (which will soon be also in English). So, at least two days a week I'm joined by members of the Eilat & Arava Bird Club for monitoring 7-8 hotspots in the desert around us and training them as bird surveyors as well. So far we went out 3 times and in each outing, we had great fun and few surprises 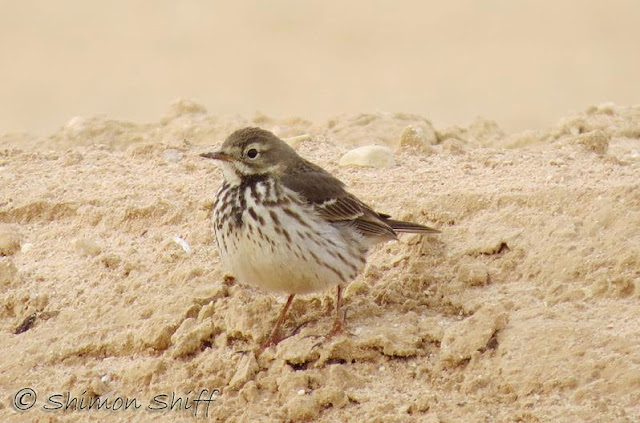 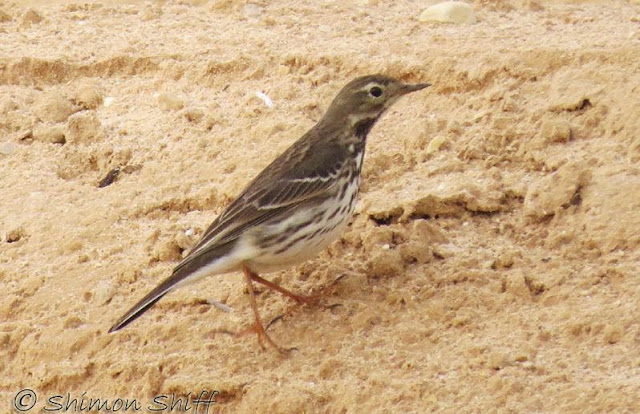 many Asian Desert Warblers in various places along the Arava Valley as well as good numbers of Spectacled Warblers. 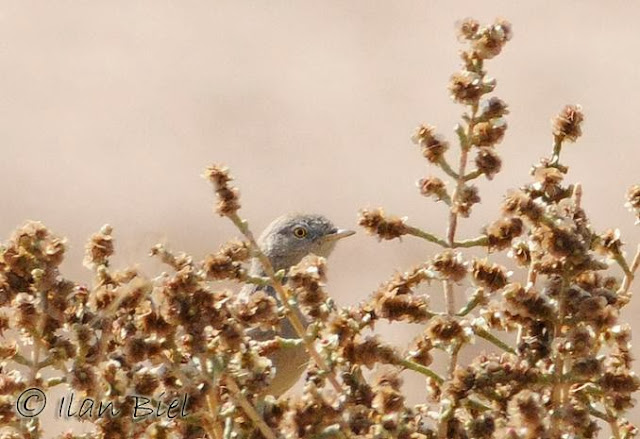 Bar-tailed & Temminck's Larks in Km 76 area where also Crowned Sandgrouses have returned after a long disappearance. First signs of Spring migration were seen in the appearance of flocks of Pallid Swifts together with big groups of Rock Martins (the more I see them on migration, I'm getting more and more assure that this must be a different species than the 'African' Rock Martin...) 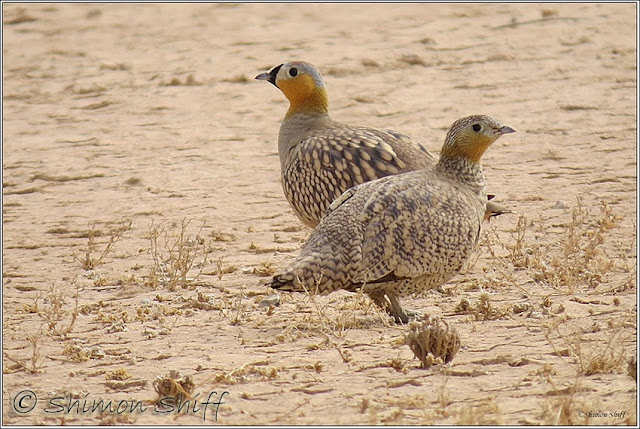 Few more Long-eared Owls were found wintering in different locations as well as a strange Eastern Black Redstart which shows mix features of 'ochruros' and 'semirufus'. 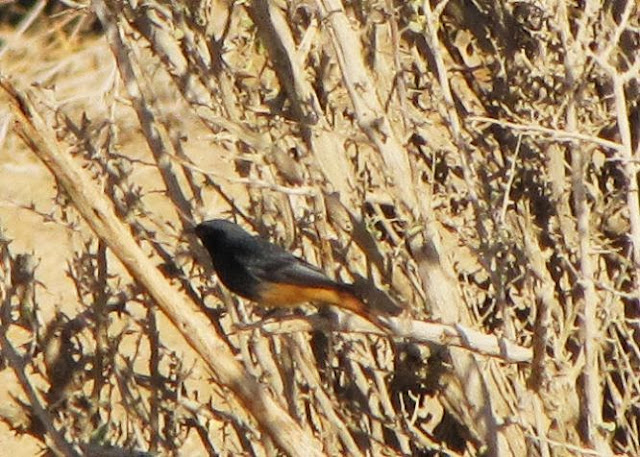 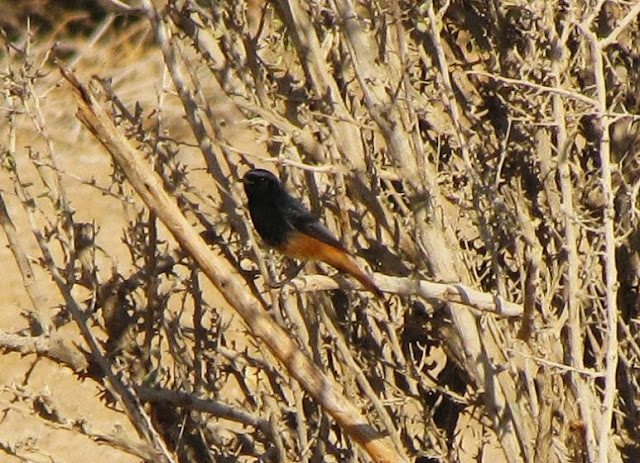 Pallas's Gulls can be found on most reservoirs and also at north beach and there are reports by Shachar Shalev of 2 Black-throated Divers hanging around N. beach. 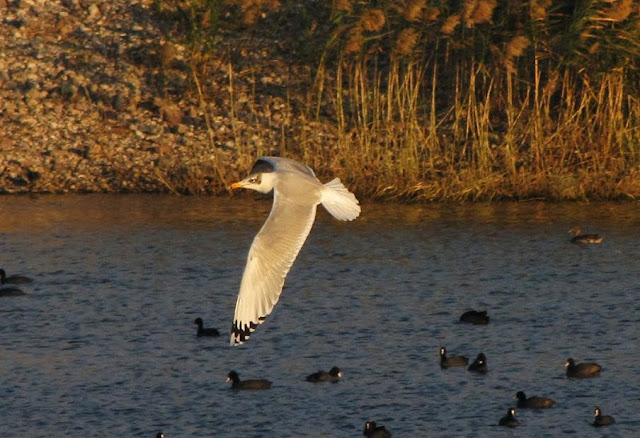 While majestic Imperial Eagles are present in K19, Yotveta, Ketora together with few Marsh Harriers and a single Spotted Eagle. 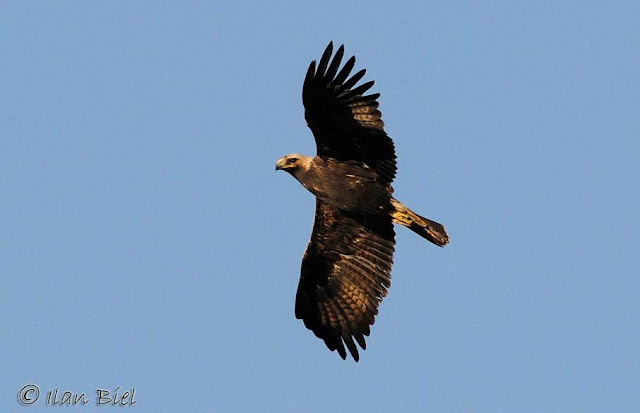 Stay tuned as it seems that Spring, is just behind the corner...
Itai
פורסם על ידי Itai Shanni ב- 12:03 PM