The very slow last few days ended this morning with a late rainfall during the night and strong migration during the day.
First of all an amazing Steppe Buzzard passage started around 9am. During 3-4 hours, few tens of thousands(!!!) passed over the IBRCE. We didn’t really counted, but just to feature the extent of this stream I can say that while closing the nets(30 minutes) I lifted my head a few times and estimated 5000 birds passing… afternoon at the north beach, we noted that the stream is still flowing strong with many more thousands passing non-stop! Definitely my best Buzzard day ever. Also at the beach 9 Arctic Skuas and a Pallas's Gull were of interest.
We were watching some wagtails and pipits at the football field, but could barely get our eyes down to the meadow level 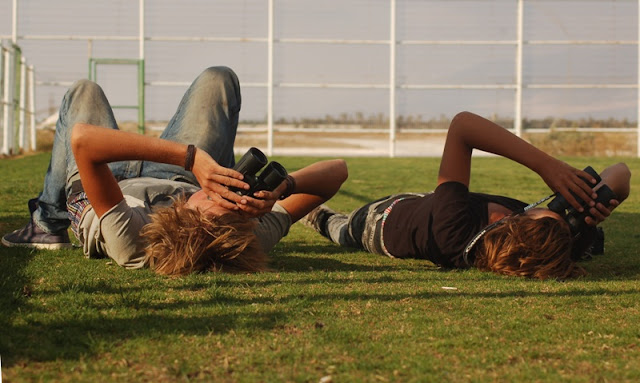 Juan, a Spanish volunteer came back for his second spring here- welcome!

Among the White&Yellow Wagtails and Red throated Pipits we noticed an odd looking wag- looking like a male Alba, but having a conspicuous face pattern- an unusual connection between the black breast and cap. I don’t know this feature from any other white wagtail I have seen before. Can anyone give an explanation for this weird bird?
Thanks Teun for the photos! 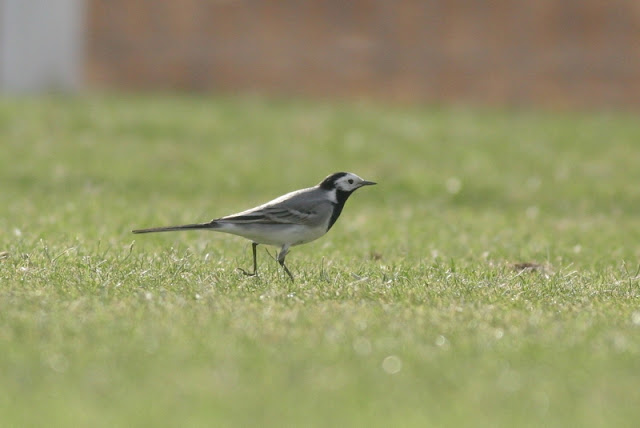 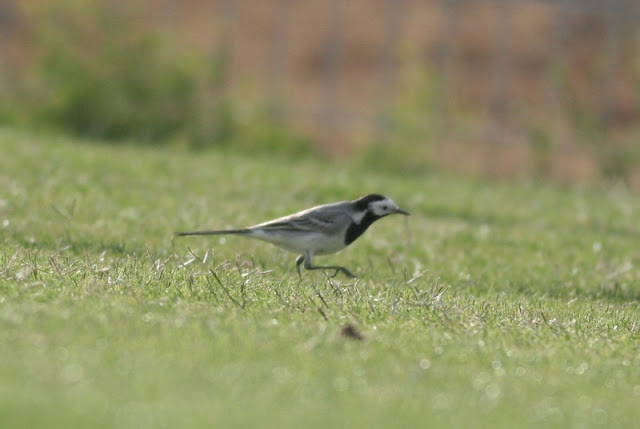 Ringing today was quite variable with our first Wood Warbler for the spring. 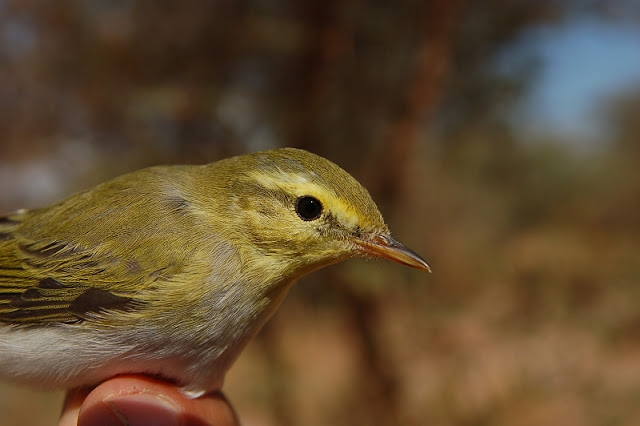 A new hand species for the Dutch guys! 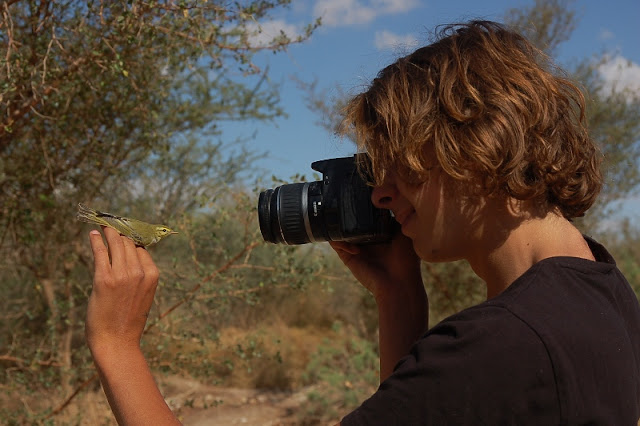 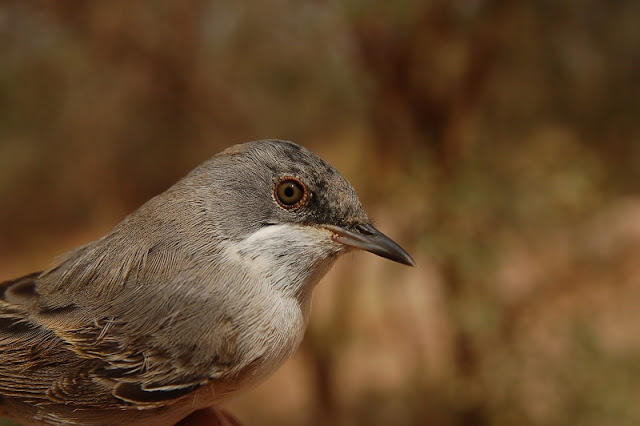 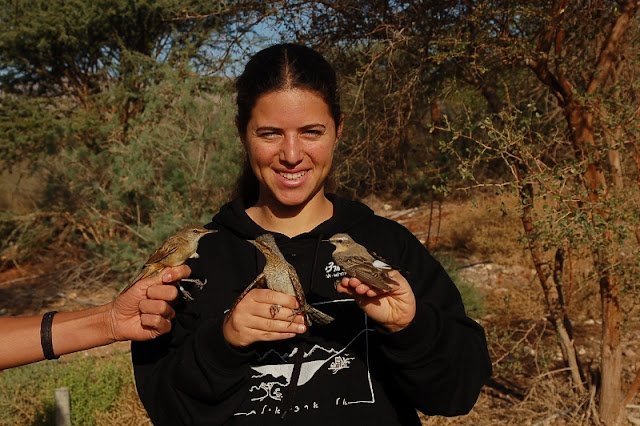 We also had 3 Greater Sandplover, 15 Collared Pratincoles, 5 Gull Billed Terns, a Pallas's Gull, and a Red necked Phalarope at the IBRCE's salt pond.
The Namaqua Doves are back in the area… 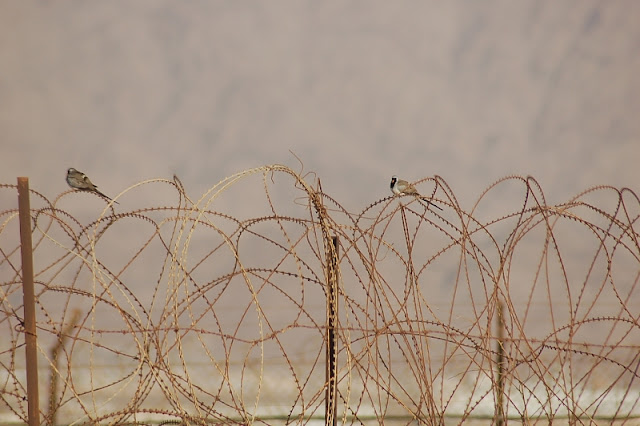 Late afternoon soft back lightning created a very delicate and beautiful scenery of the flamingos and the arava. 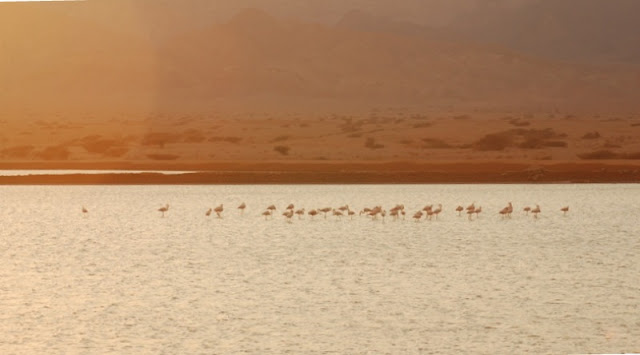 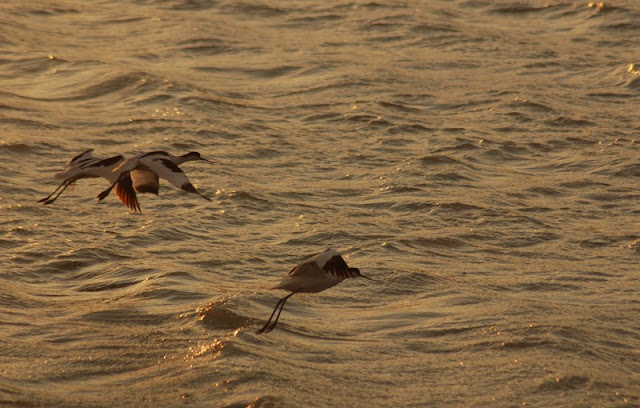 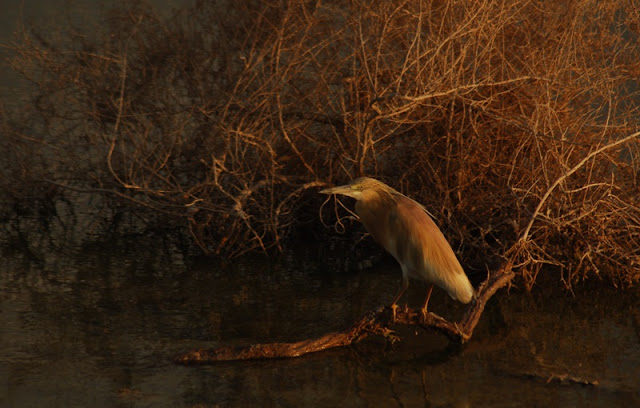 To sum it up, a flock of about 300 White storks landed for the night near the pools. 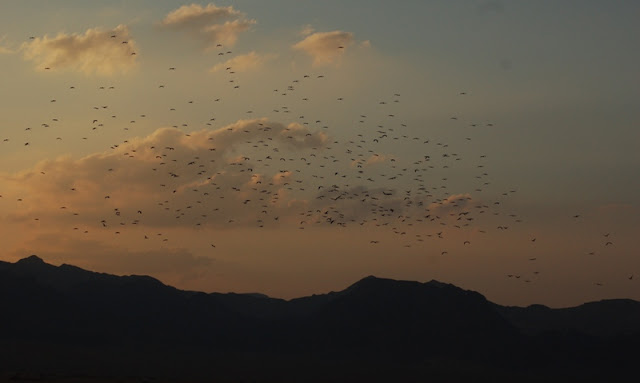 The Iduna warbler was re-trapped a few days ago, and more photos and measurements were taken. I'm still un-sure about this bird and I hope that in a few days I will post a full report…
פורסם על ידי Re'a ב- 10:38 PM