Over the last week I've been visiting many of the birding spots in the greater Eilat region.
Generally the area is not filled with many birds, but still quality is the main thing around.
In my garden a Rustic Bunting was a great find and with the current "wave" of Little Buntings in Israel there must be a connection.

4 Yellow-browed Warbler were ringed at the IBRCE ringing station and another  two were seen; 1 at Yotveta by myself and another one photographed by Tony Phizacklea. 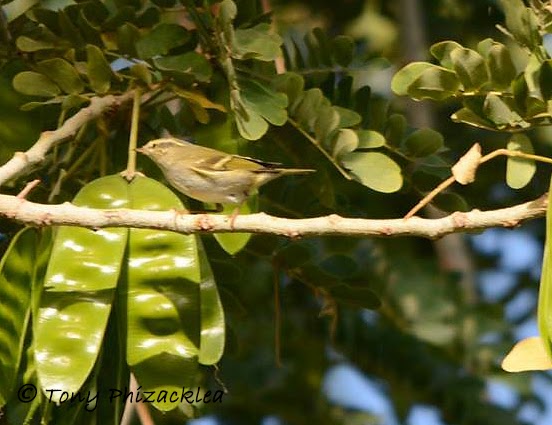 2 Cyprus Warbler were reported by Shachar (Yotveta) and Yaniv (Samar) and one Menetries's Warbler was seen by myself in Yotveta after one was also ringed at the IBRCE.

Up at Ovda, there are groups of Thick-billed, Bar-tailed And Temminck's Larks and very few Skylarks, 7 species of Wheatears! and Crowned and Spotted Sandgrouse are also very evident. 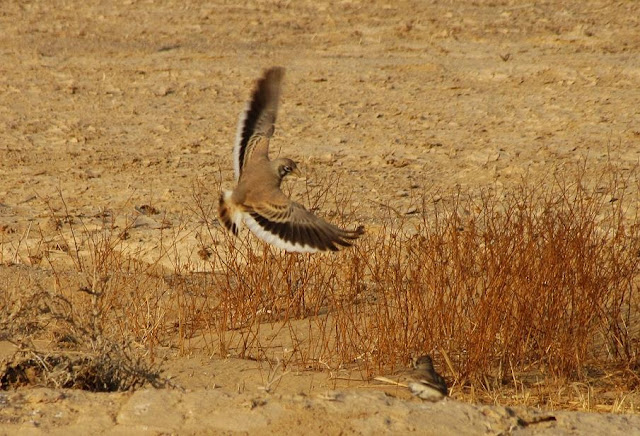 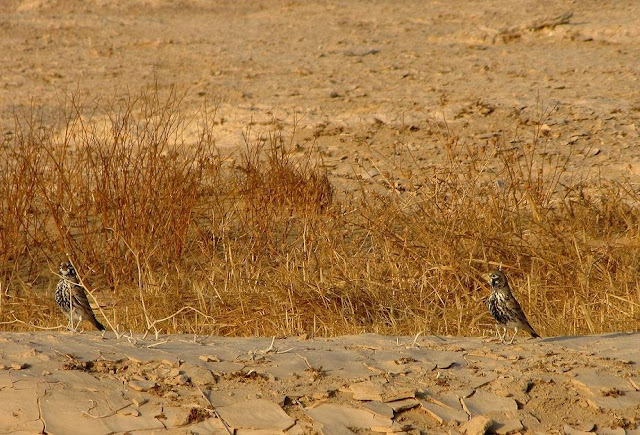 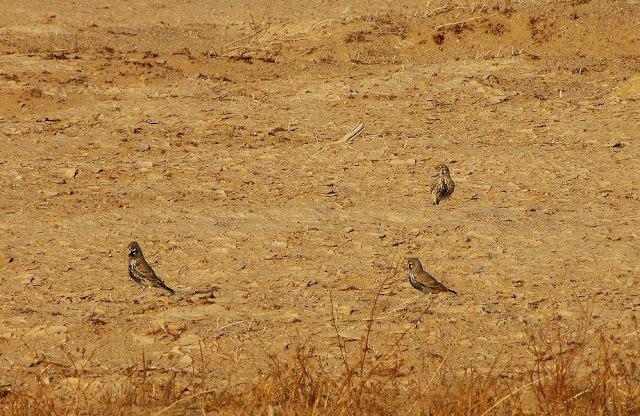 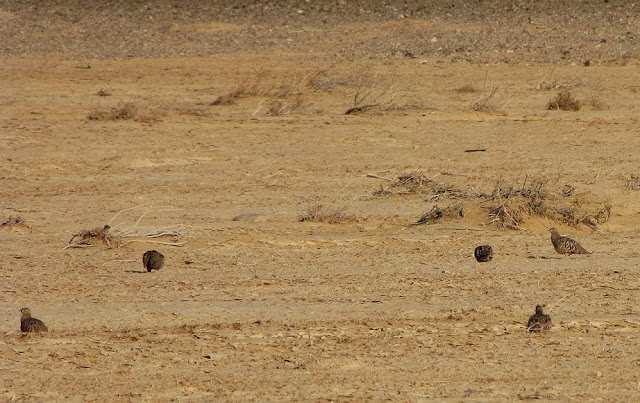 While the first Asian Desert Warbler was spotted on Monday, on Thursday a nice Spectacled Warbler was also found at K20 and there are many common waders around including some Jack Snipes. 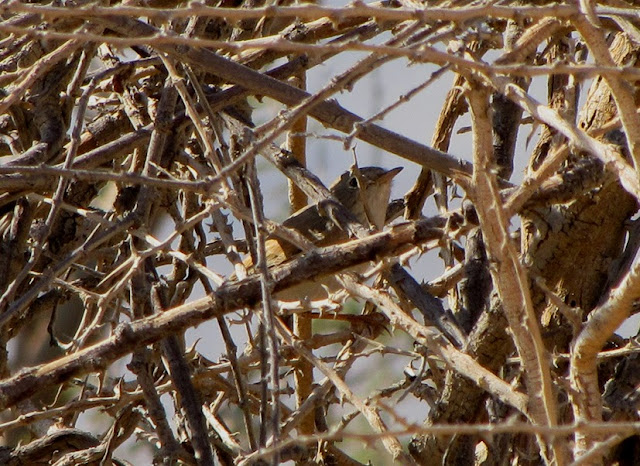 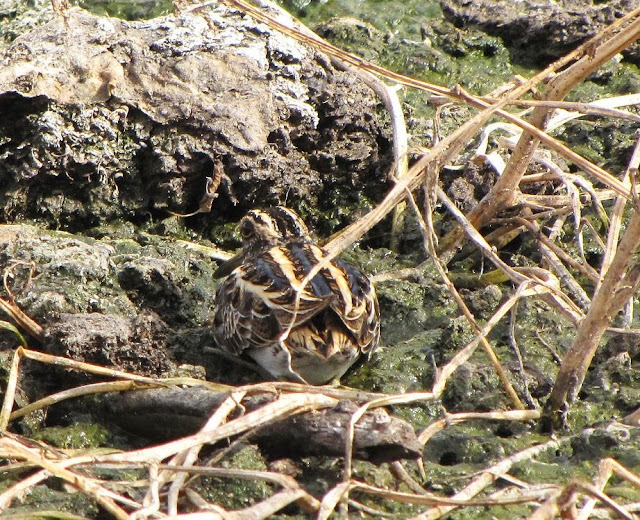 K76 was very slow, but still many Wheatears and a group of Temminck's Larks were very entertaining and in Yotveta, despite the very slow autumn many Red-throated and Water Pipits, some Wheatears, Merlin and very very few Skylarks. But, at least 4 Oriental Skylarks were seen both yesterday and today.

Hope to get some more birds around, though with this quality, maybe I should be less stressed about the quantity...
פורסם על ידי Itai Shanni ב- 7:58 PM